11 February 2021
Garness Jones memories: How we held court over future of historic Beverley building which became successful spa and restaurant

Currently in our 25th year in business, we have been delighted to play our part at Garness Jones in some of the region’s most prestigious and successful developments. We are looking back at a selection throughout the year.

A key part of our role is helping businesses find the right properties and locations for new ventures to thrive, and nowhere has that been better demonstrated than in Beverley, where new life was breathed into a former courthouse which had been left sat empty.

It all stemmed from a deal back in 2002, when we were instructed by the owner of the building, who had bought it from East Riding Council, to find a buyer.

Managing Director David Garness said: “There are some projects which you are involved in as a business which you can look back on many years later and take pride in how they have helped establish successful businesses, and also how they have added to the region.

“Sessions House in Beverley is just that. I can remember clearly being instructed by the owners, who had bought the former courthouse from the local authority. They wanted to find a buyer and initially, with a unique building like that, you do wonder what would be best suited.

“I do recall Jimi Parkinson, who bought the property, telling me that he wanted something really different and on a scale nobody had seen before. When I walked him around we had a good laugh that I had definitely delivered on the brief!

“I really admire Jimi and Georgina’s bravery and vision, as it was a huge undertaking for what was then a small business.

“They put everything on the line so took a huge risk, but had a very clear vision about transforming it completely, and using such a historic building to open a modern health spa, and eventually a first-class restaurant.

“Like any successful venture it has needed vision, dedication and some significant investment but we are proud to have been involved in that initial deal for the property, which has proved over the years to be such a success.

“We then went on to support Jimi in negotiating the lease for the wing of the building which became the award-winning Westwood Restaurant from 2007 onwards, run by brother and sister Matthew and Michele Barker, which has of course become one of the most popular and respected in our region.

“It has been fantastic to see both businesses become so well-established over the years.

“Great vision and entrepreneurialism has delivered fantastic businesses. It demonstrates that it is about people first, and making buildings work for them.

“We have continued to offer our support and expertise with regards to this property over the years, and of course, hope to see both businesses back in full operation given the time spent closed due to Covid-19.” 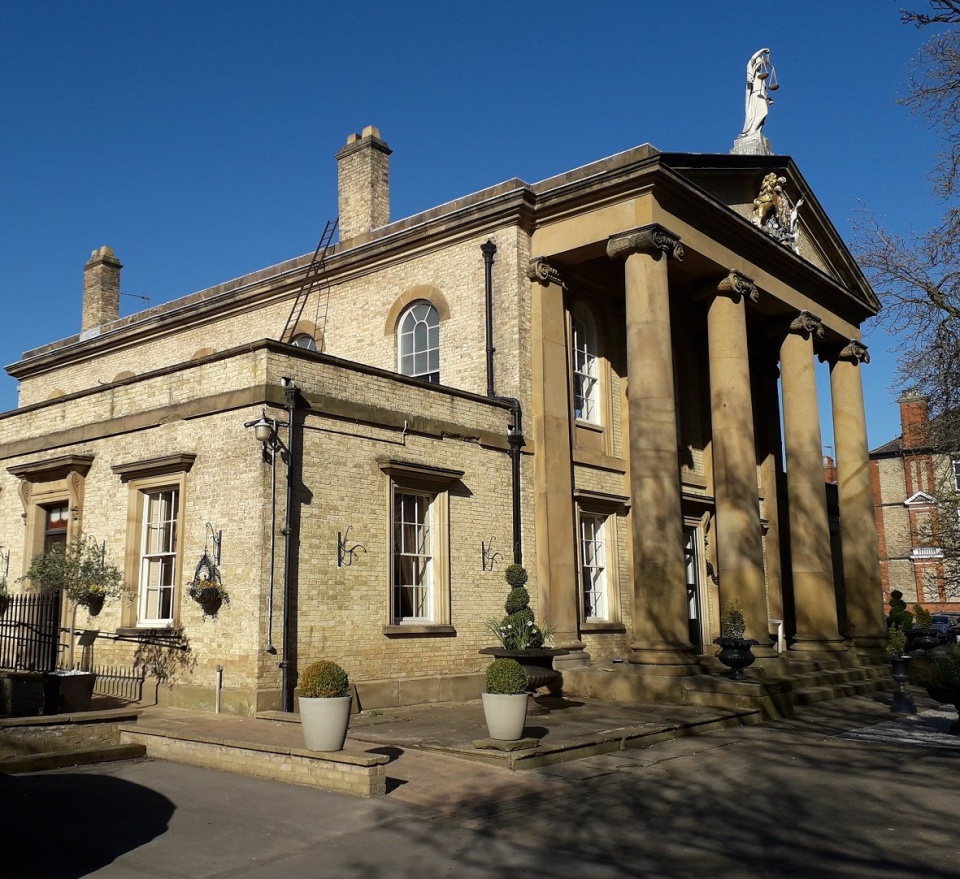 Garness Jones is a trading name of Garness Jones (Commercial) Limited, registered in England and Wales – Registration No. 13088669

The company is registered for VAT under reference 372 9009 88. Their registered address is 79 Beverley Road, Hull, East Yorkshire, HU3 1XR.