The continued uncertainty of the impact of Britain leaving Europe at the end of the month has brought benefits to the owners of large industrial units in Hull as importers have stockpiled good in preparation.

Dale Gooderham, senior agency surveyor at Garness Jones, says almost all large industrial units marketed by the firm close to Hull’s docks have been rented out, with many leased for Brexit-related purposes.

This has included lettings in excess of 77,000sq ft and 40,000sq ft in size, and comes as importers increasingly turn to northern-based ports such as Hull and Immingham to bring in goods to the UK, with the south predicted to become increasingly congested.

“Without doubt the industrial storage sector in Hull has been one of the beneficiaries of the continued uncertainty of Brexit,” said Mr Gooderham.

“We may have been given some form of certainty in terms of where the country is heading with the result of December’s General Election and Boris Johnson’s complete commitment to leaving the EU on January 31, but we still have so much uncertainty about the impact.

“We first saw importers prepare for any disruption and begin to stockpile goods in advance of the initial October 31 deadline last year, and companies have needed to retain these stocks to give themselves breathing space should they be affected this year.

“We have been talking some of the region’s biggest and most successful international manufacturing businesses who have taken these steps and also those looking to re-locate their operation to this area. They rely on continually importing products from Europe and simply don’t know how the market is going to change in the coming weeks.”

Mr Gooderham says he is also aware of a significant increase in importers looking to shift from using ports in the south to the north east, with Hull and Immingham in-particular popular locations.

He said: “We’ve spoken to businesses who have always used the southern ports to bring products into the country but have enquired with us about warehousing and industrial space in the Hull area because they are considering switching and trying to avoid the potential congestion down south.

“It just goes to show that there are winners and losers in most aspects of business.” 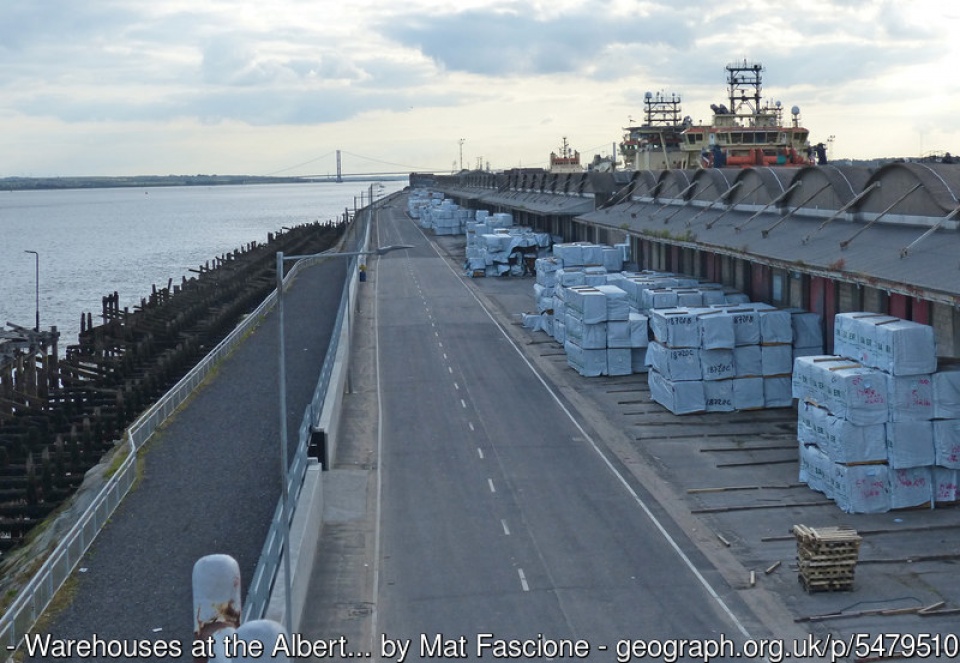